Ye – the being formerly known as “Kanye West” – has expanded his adidas YEEZY empire into a $1+ billion USD company in less than a decade. And while the world has come to familiarize itself with some of its designs, the label continues to push boundaries, delivering glimpses of the American multi-hyphenate’s vision of the future. The latest sneak-peek arrives in the form of the YZY NSLTD BT (read: YEEZY INSULATED BOOT), which debuts in “Khaki” tomorrow, November 5th.

Although the Three Stripes-backed unit has previously released fall and winter-ready footwear, none have deviated as vastly from traditional boot design as tomorrow’s “Khaki”-colored proposition. Effectively puffer jackets for your feet, the latest YEEZY is primarily constructed from two components: a YEEZY FOAM RUNNER-like sole unit and a quilted nylon body that extends onto the shin area. The laceless boot evokes the work of Dingyun Zhang with its curved lines and exaggerated shape. Laceless, the YZY NSLTD BT features a velcro strip on the lateral side that’s covered by insulated and padded fabric. From a bird’s eye-view, the newest YEEZYs are reminiscent of an UGG boot, of which Ye has previously expressed wanting to make a better version. Only time will tell if his sci-fi-esque design will replace consumer’s desire for the Australian brand’s offerings, but what’s certain is that Ye will continue to spend time in the design lab, thinking of what’s next.

Enjoy official images of the boot here below, and find pairs available at the stockists listed below tomorrow, November 5th, for a price of $340 USD.

For more adidas options, check out the latest YEEZY 500 styles. 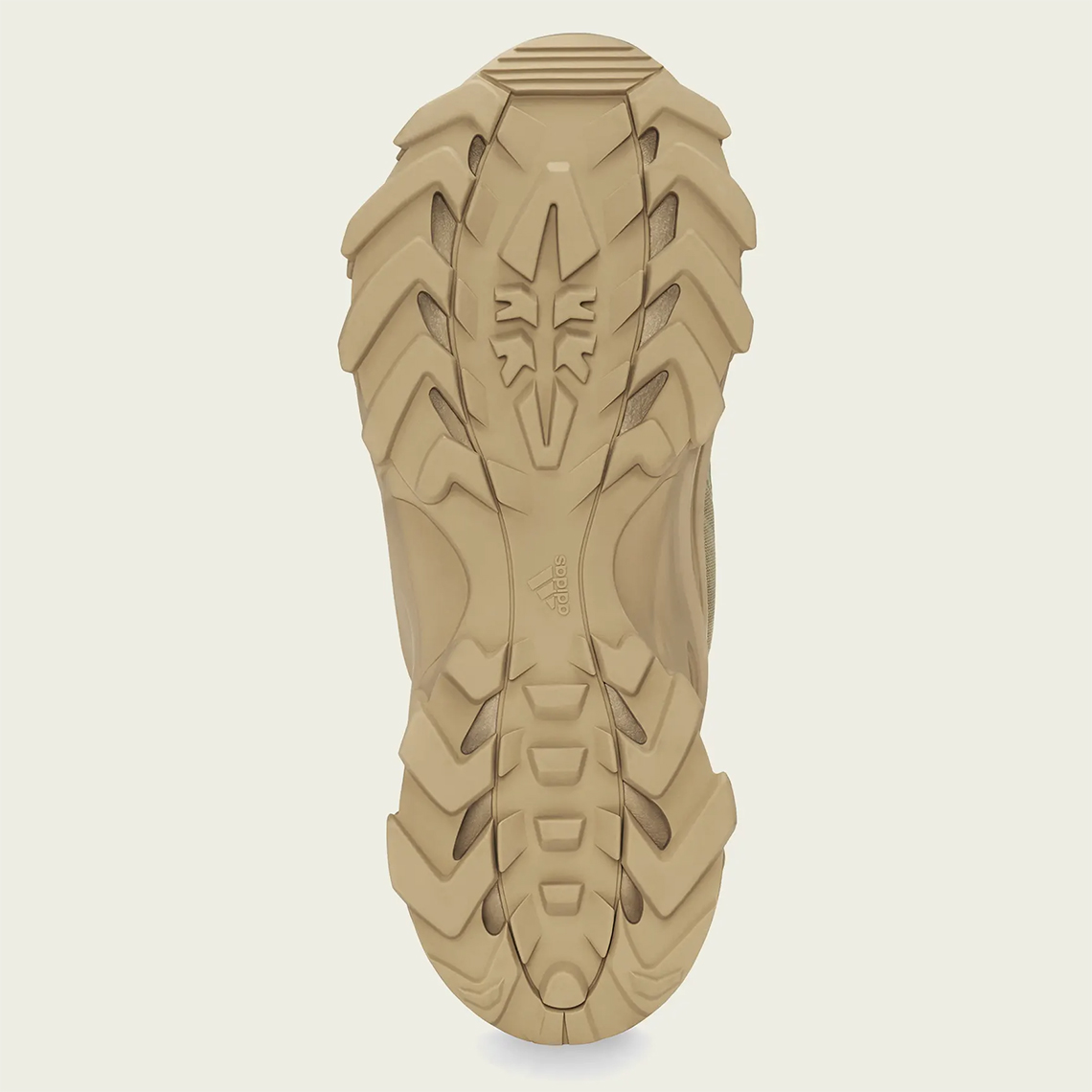