As the New Balance 990‘s 40th anniversary inches closer, the North American institution has prepped handfuls of special versions of the model and its offsprings. While not a collaborative take, the latest New Balance 990v4 extends the brand’s “MADE” series, which celebrates the impending milestone celebration.

Akin to pairs co-signed by the late Steve Jobs, the upcoming sneakers indulge in a classic grey and white colorway across their tried-and-tested design. Premium pig suede and mesh materials throughout the upper boast a greyscale ensemble that’s interrupted by the ruby-colored “Version 4” tag on the lateral heel, the “MADE” collection’s signature detail. Launched 34 years after the original 990 design, the 990v4 helped New Balance garner mainstream attention, as it debuted shortly before the unshakeable “dad” shoe trend that persists today. Vibrant red touches also land on the top of the tongue and heel, while the ENCAP and ABZORB-cushioned sneaker feature heritage-inspired graphics on the sock-liner to further commemorate one of its most important design’s 40th anniversary.

Enjoy official product shots of the pair here below, and head over to NewBalance.com on November 12th to secure your pair.

For more options from the Boston-based brand, check out the New Balance 550. 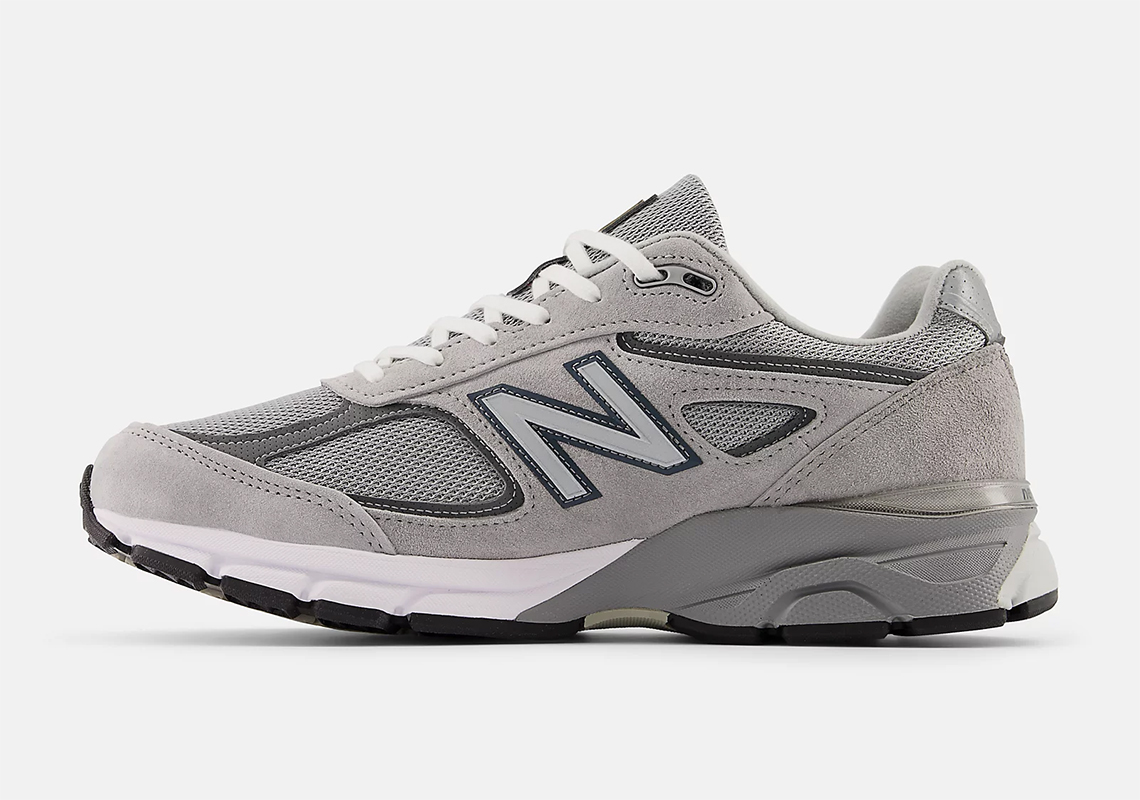 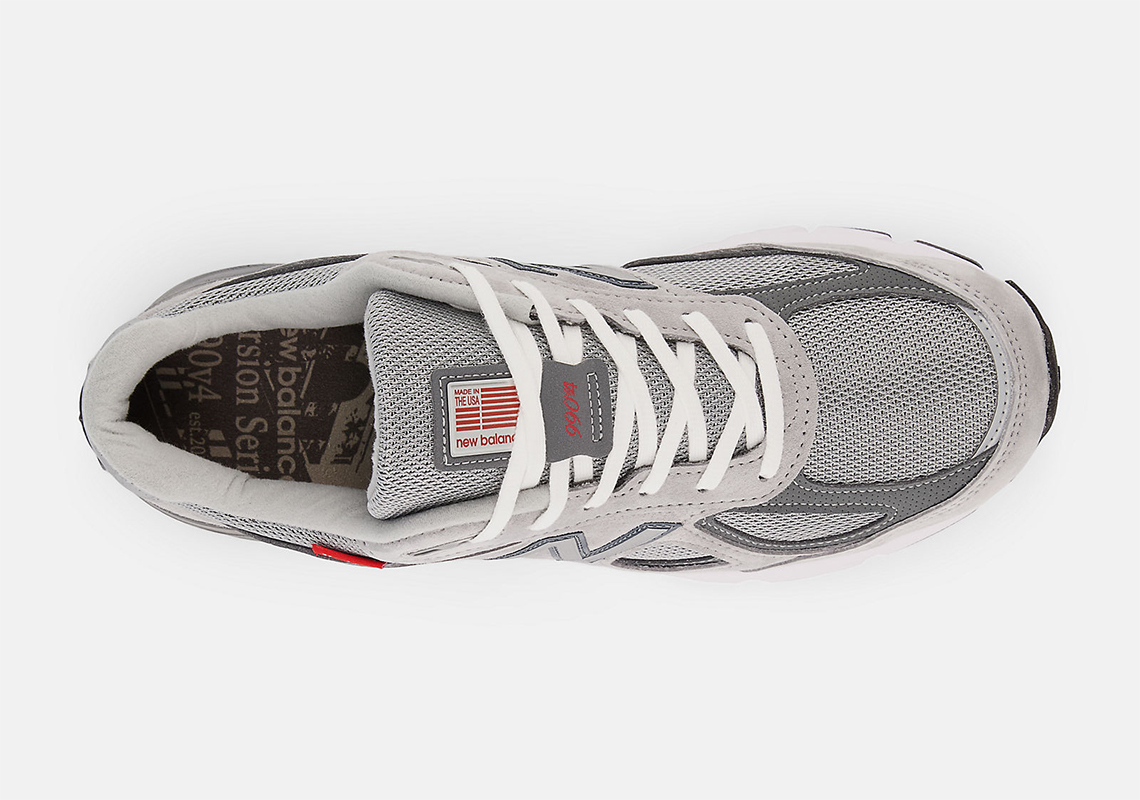 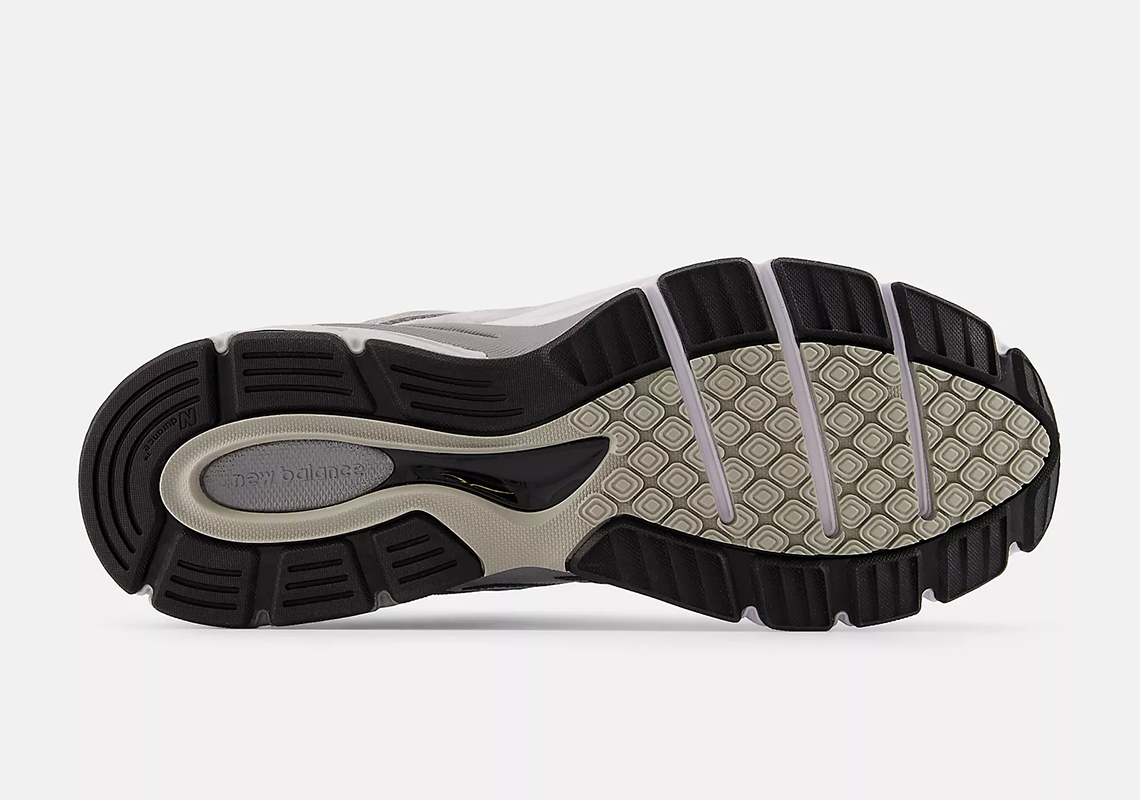 Elie Tahari Is the Embodiment of the American Dream