When in doubt, Nike often doubles down — sometimes literally. With this Air Force 1, the brand is adding extras to the upper, choosing both gold and silver at the same time.

The dubraes celebrate both metals, applying one type to the left and the other to the right. But via the Swooshes, both are used in tandem, stacked atop one another over a Triple White base. A similar execution is mirrored via the tongue’s pull tabs, which make use of two colored webbings. Behind, the heel rounds out the more interesting additions, opting for gilded Nike text.

Enjoy a close-up look at these below and sit tight as we await their Nike.com release.

In other news, have you seen the Air Huarache Off Noir? 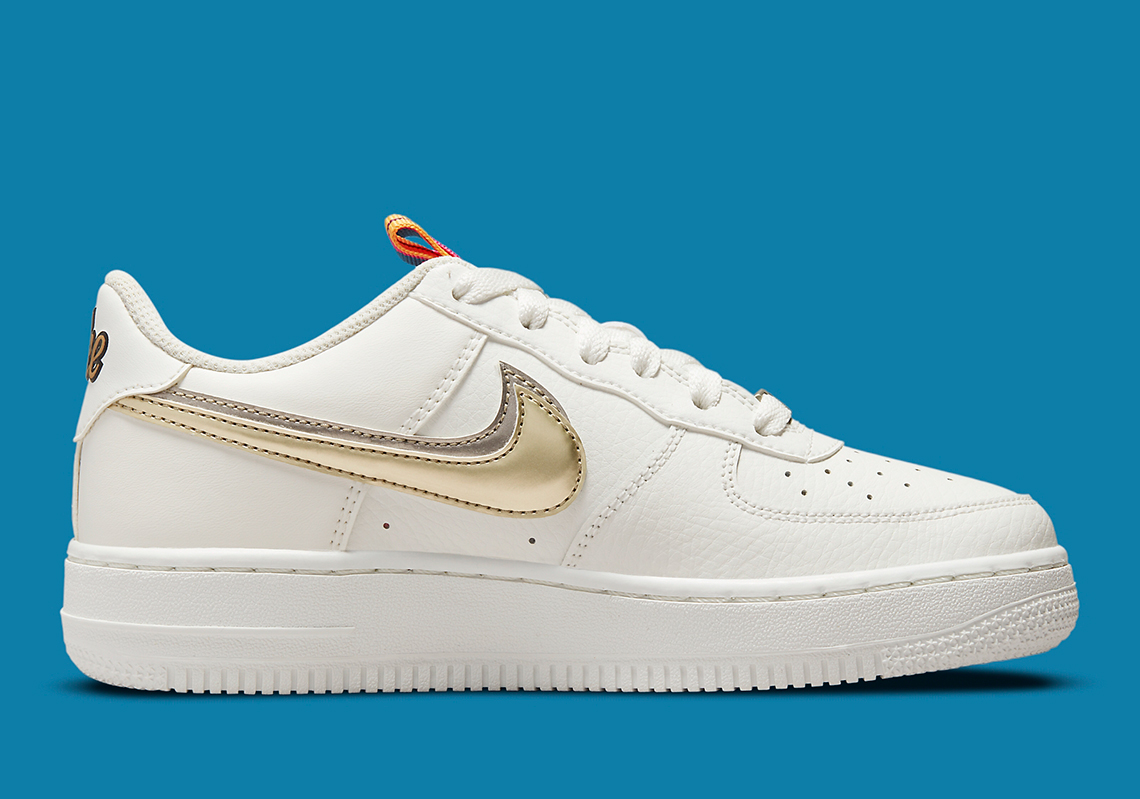 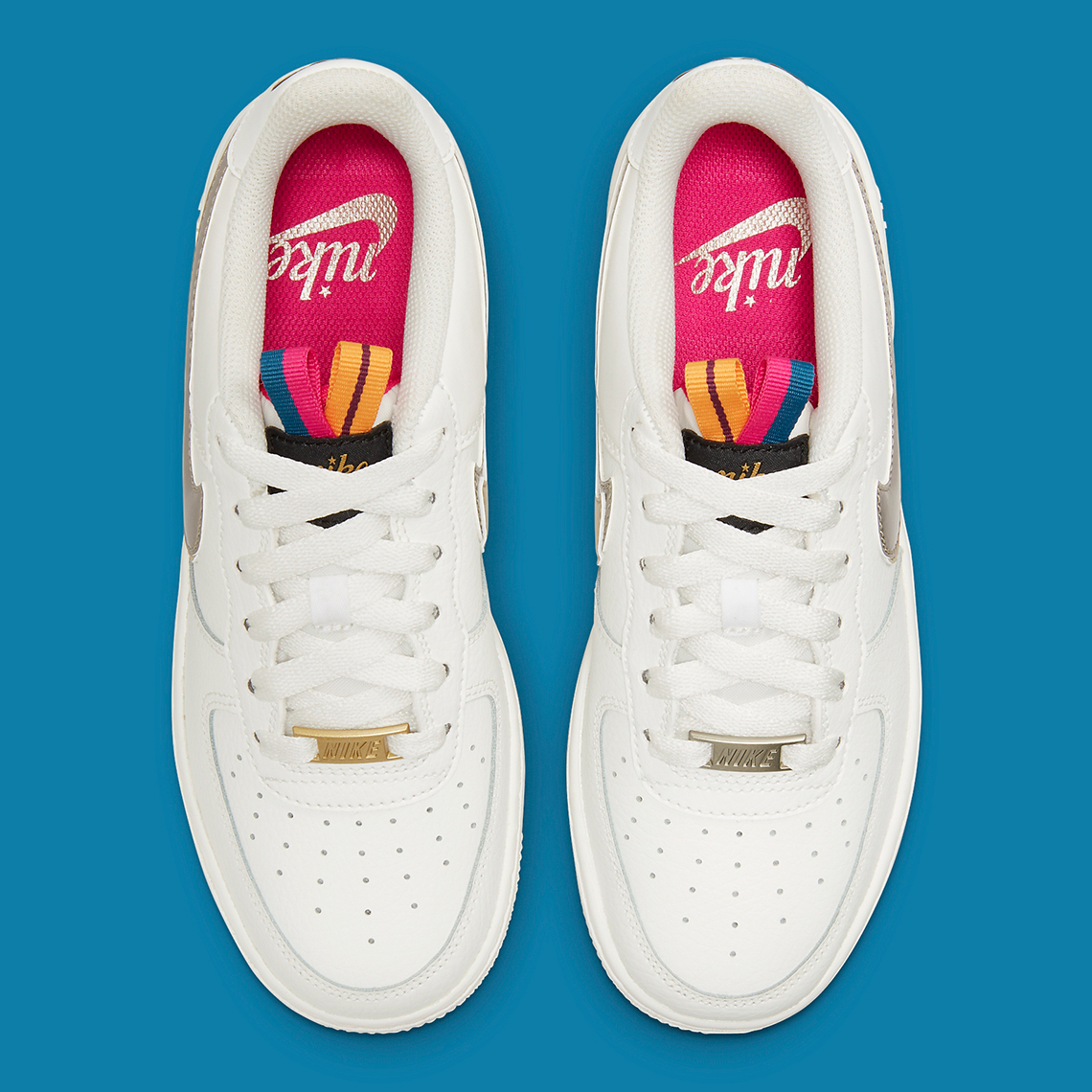 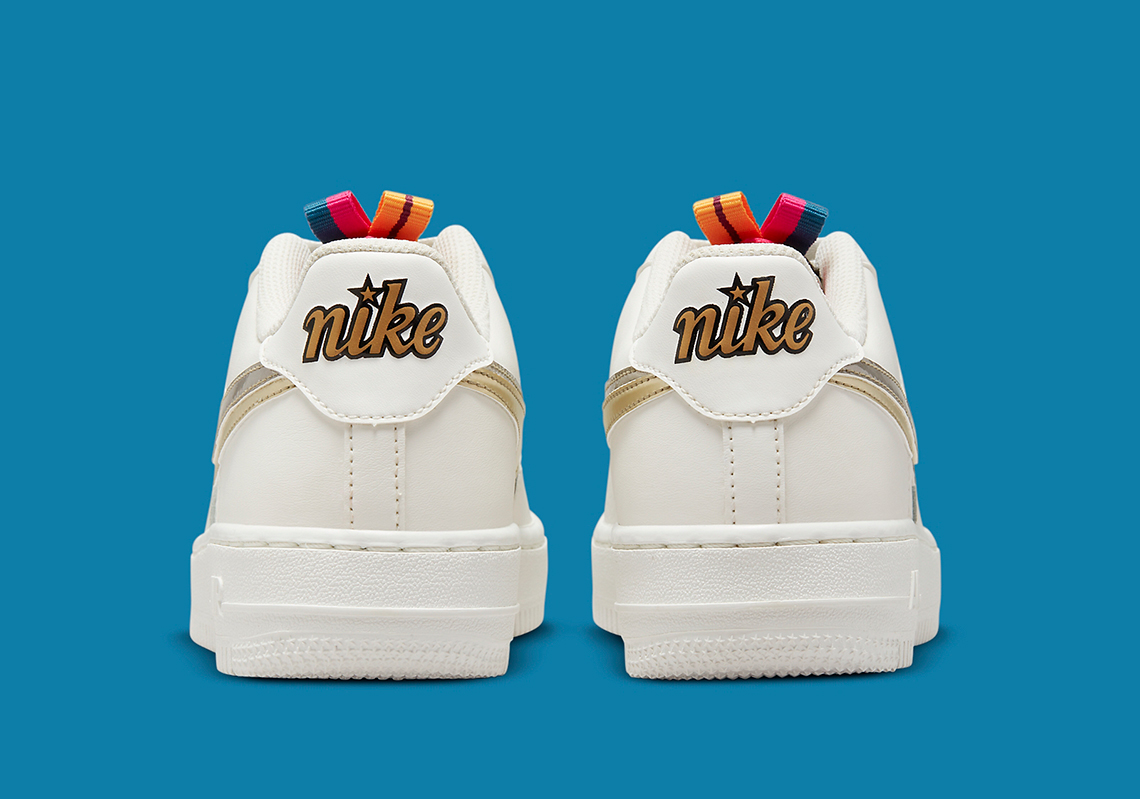 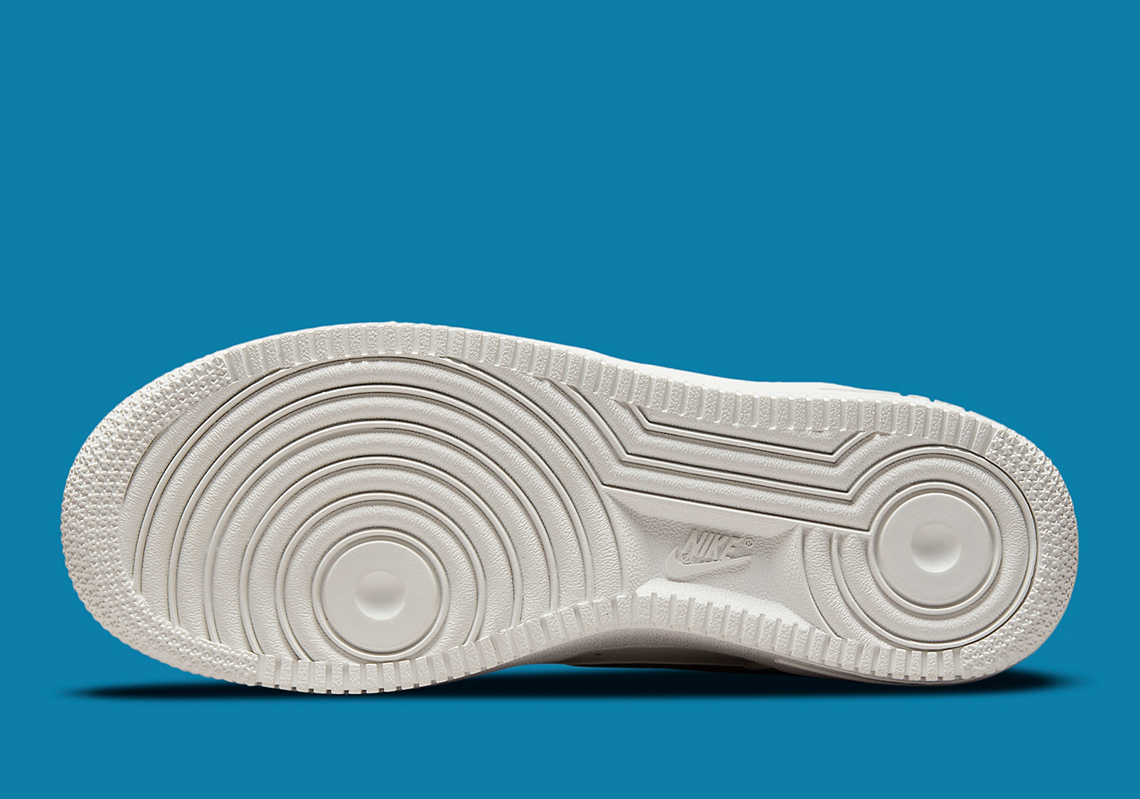 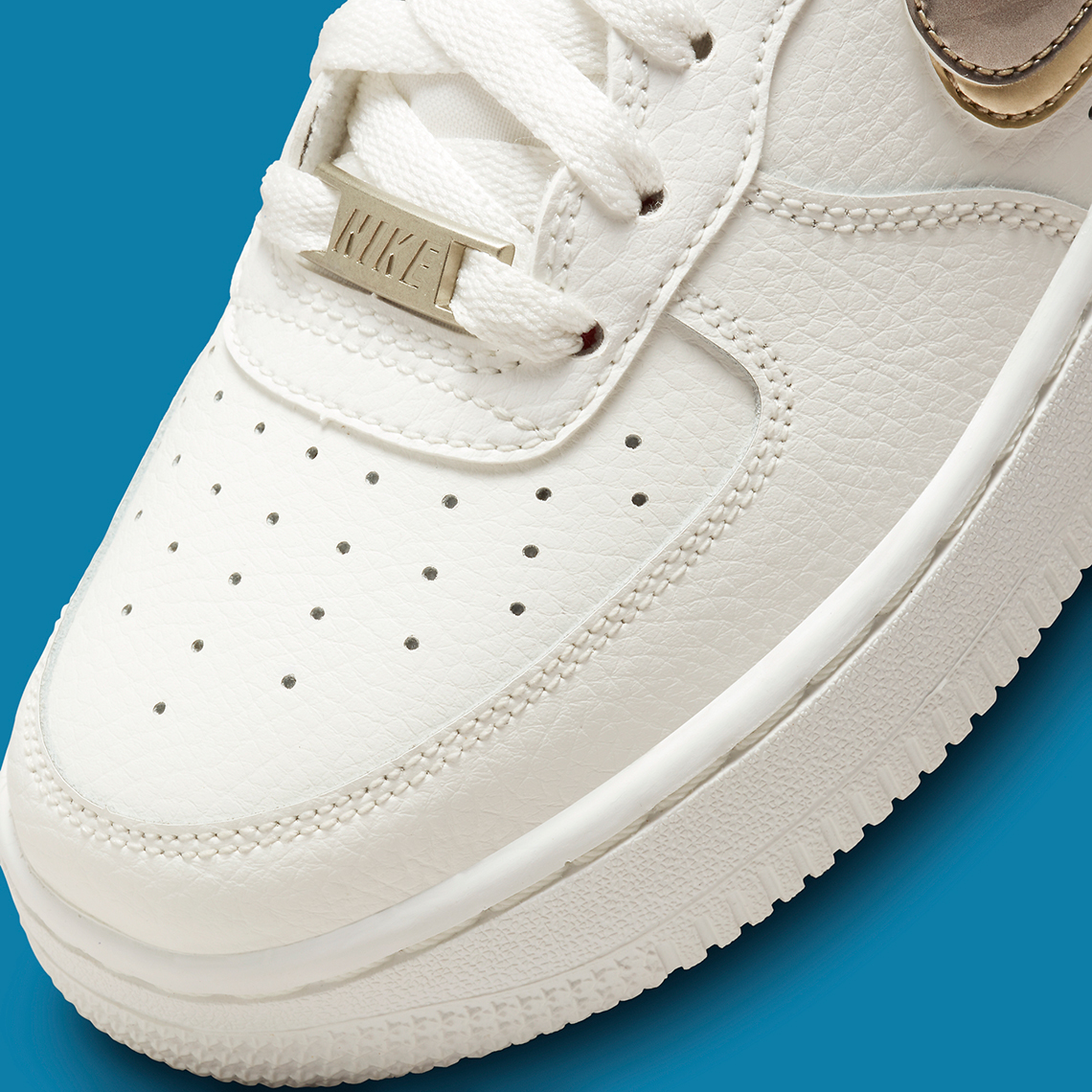 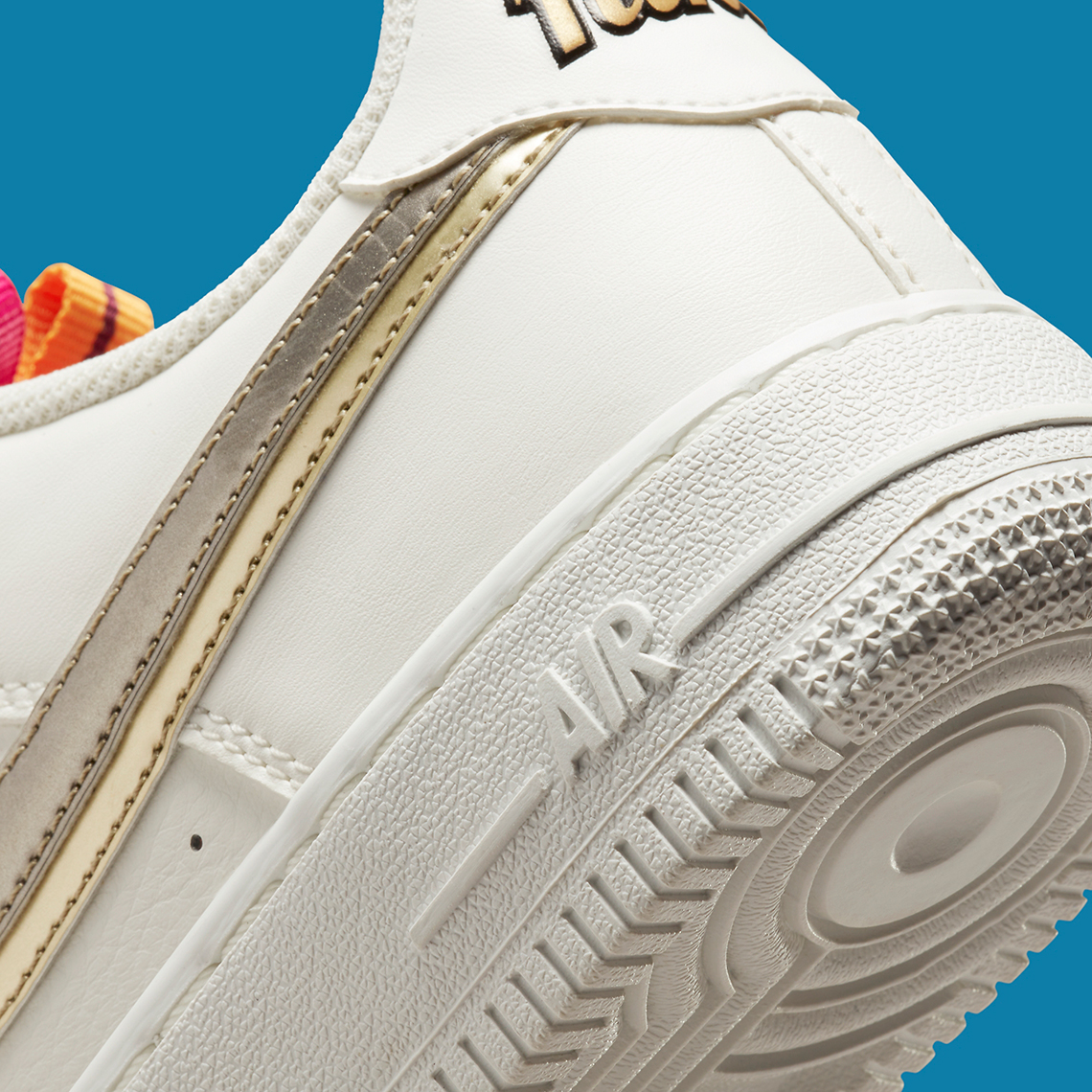 The 23 Best New Menswear Items to Buy This Week