The Nike SB Blazer Low Pro GT, while often simply dressed, offers a rather deep set of influences. Its latest colorway, though rather unassuming at a glance, is no exception even despite being near entirely dressed in black.

Both leathers and mesh are clad in said neutral, matching the laces, tongue, and the newly darkened label adjacent. Below, the midsole is equally sterile, opting for a full white exterior. But underneath, its tread is given a more luxurious feel as it resembles that of Louboutins. At the lining and heel tab, references to another atelier appear, their respective green and red colors an ostensible homage to Gucci.

Enjoy a close-up look via the official images below. Sizes should appear on Nike.com and select retailers very soon. 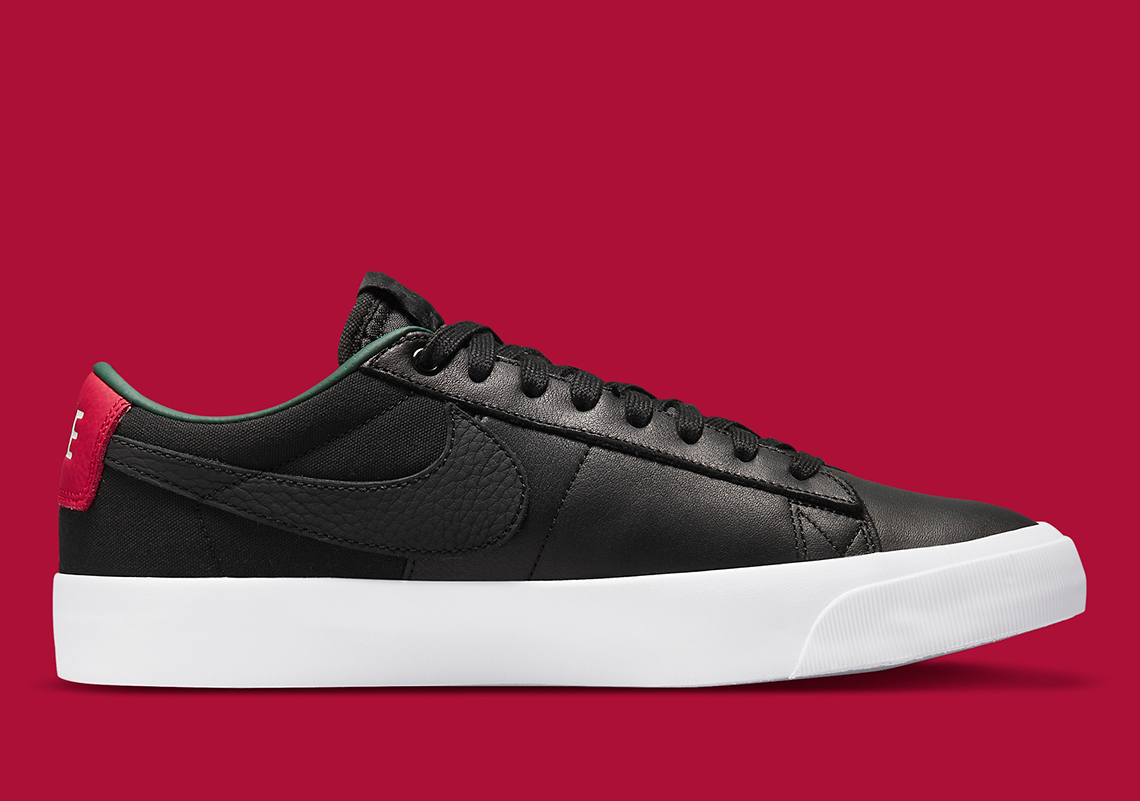 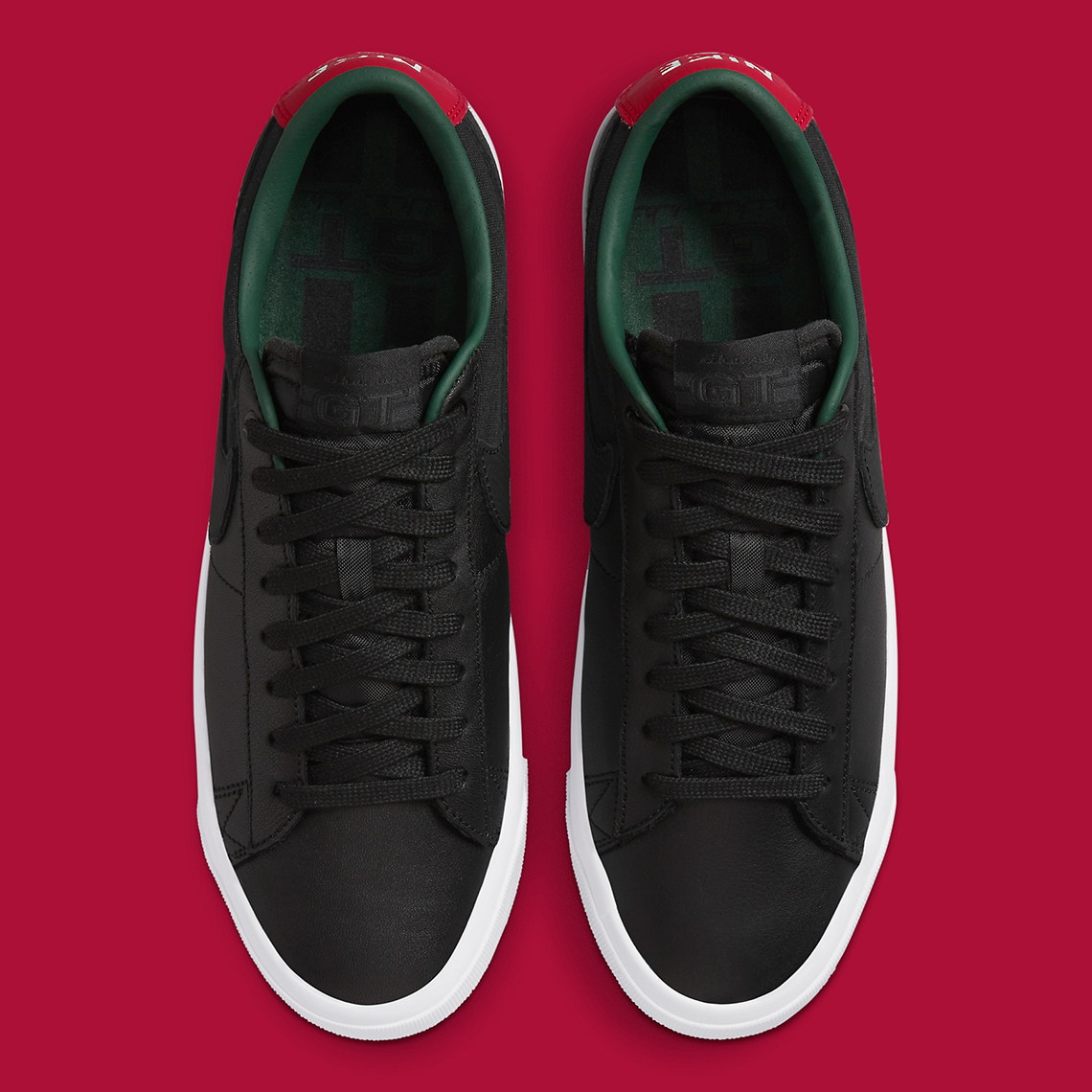 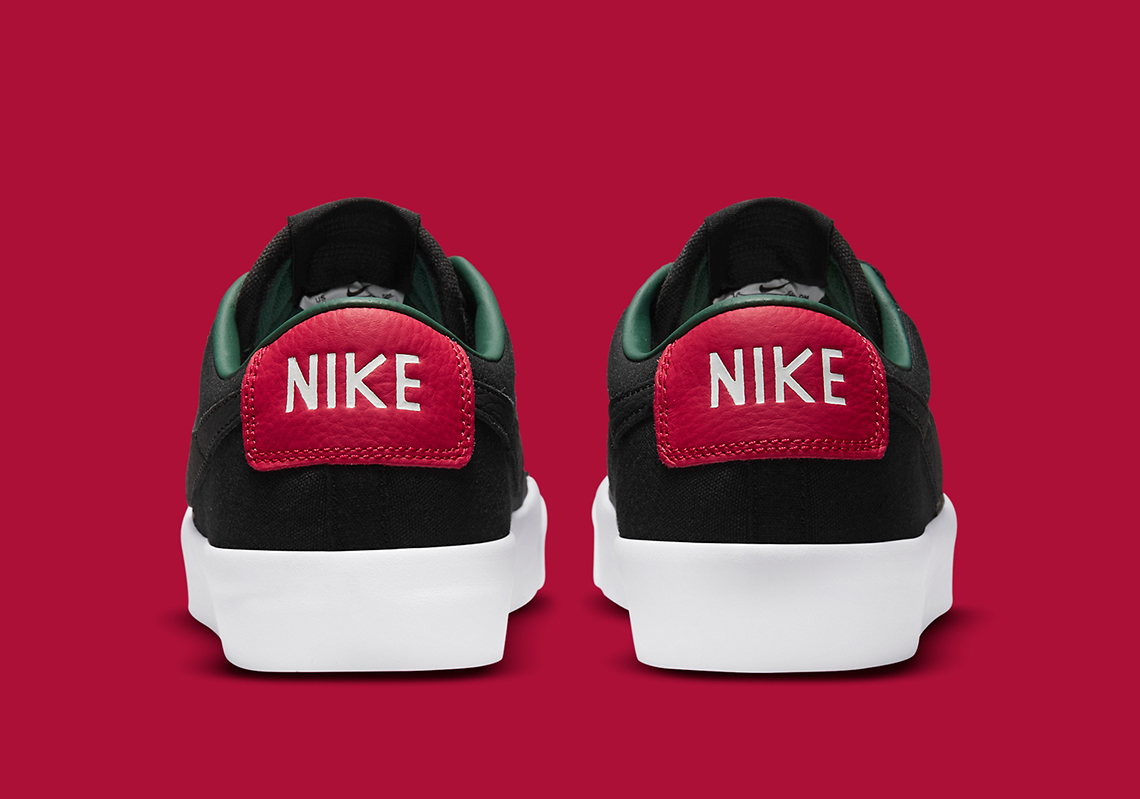 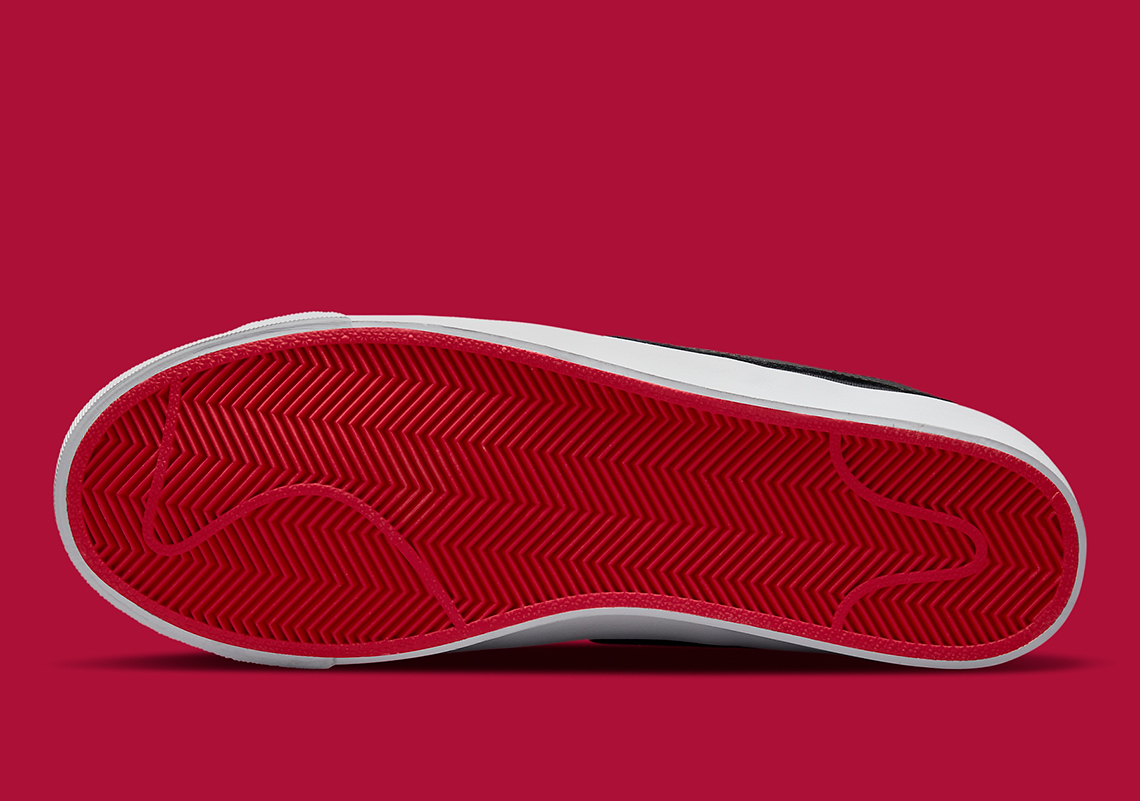 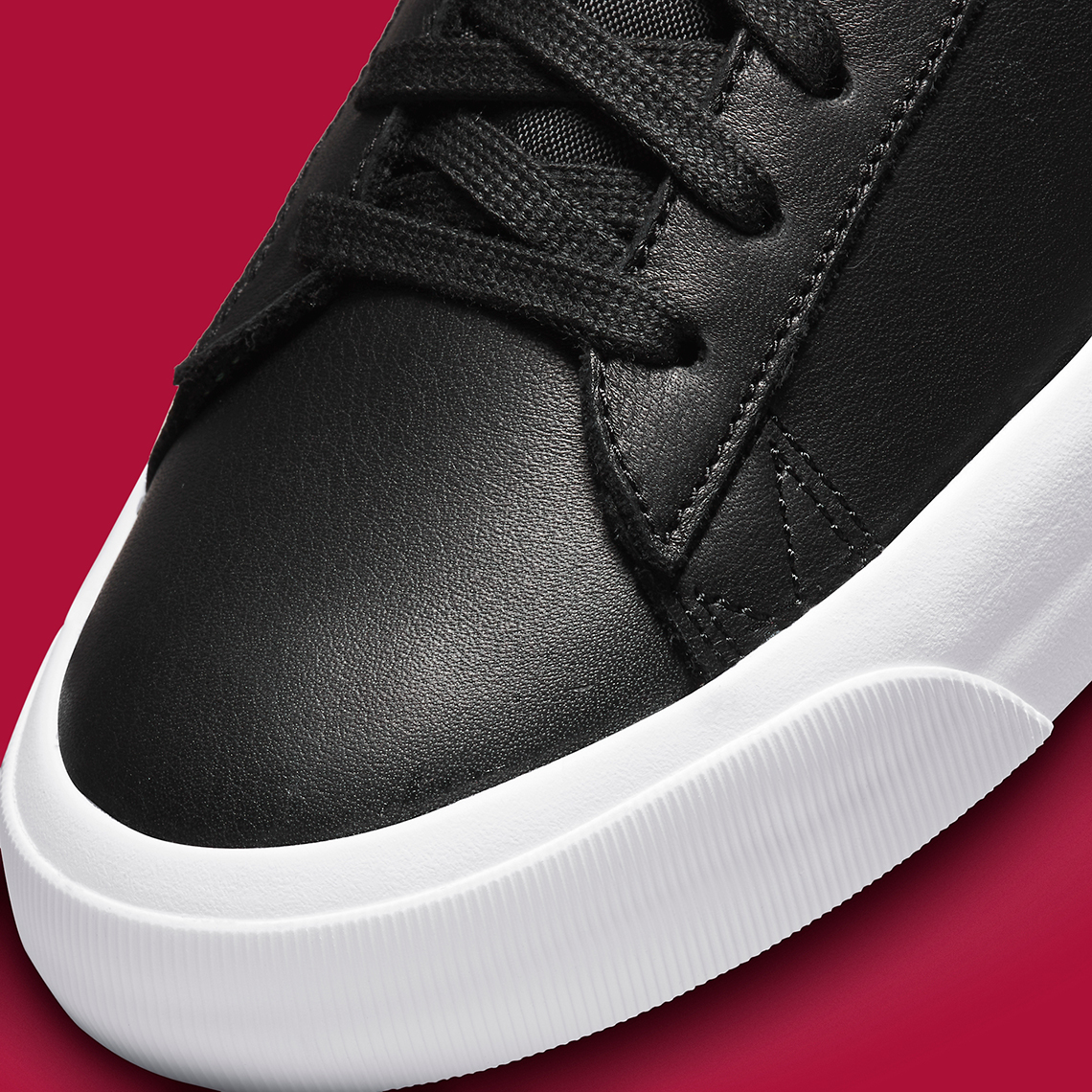 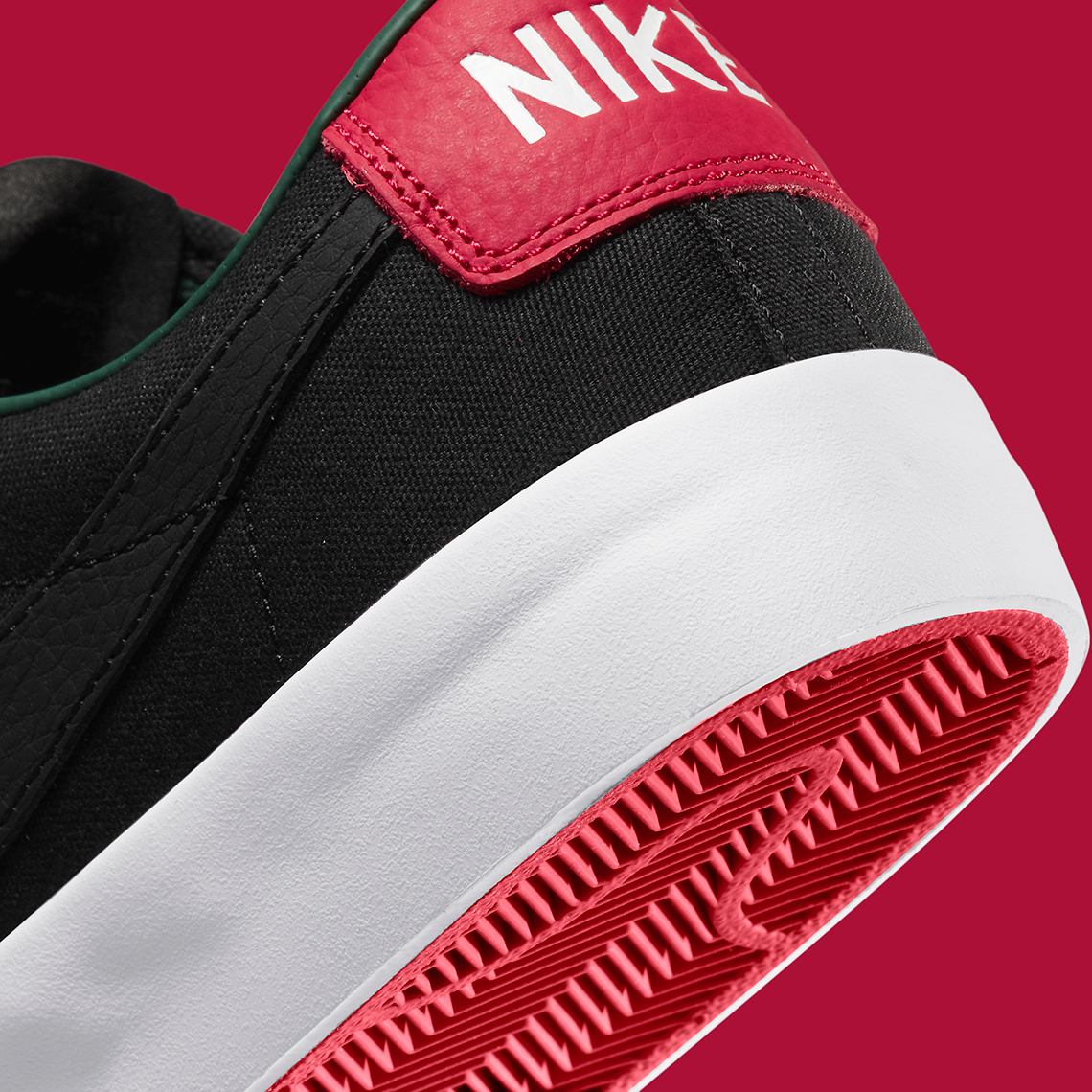 Hayden Christensen Will Be In The Ahsoka Disney+ Series

Hailey and Justin Bieber Were All PDA During Date Night