After debuting at the 2021 Olympics in the “Rawdacious” and Team USA colorways, the Zoom GT Run is positioned to be a common sight throughout the 2021-2022 NBA season among Nike athletes. Already surfacing in various PE colorways, the Zoom GT Run is exploring its lifestyle-friendly side as we’ve seen some uncharacteristic colorways such as a “Tie Dye” pattern. This upcoming drop, which clearly reminds us of the iconic ACG Air Mowabb, is yet another flex from Nike Basketball’s color team as it employs that Rattan, blue, and orange combination to achieve that timeless All Conditions Gear aesthetic.

Adding to the mix is a light green accent around the uppermost eyelet, forefoot Swoosh, and lettering at the heel-tabs, and a light yellow barrier above the midsole. So while these aren’t a true Mowabb homage, it’s hard to ignore its presence in this colorway that takes us back to 1991.

A release date is currently unknown, but expect these at Nike.com and Nike Basketball retailers soon for $175. 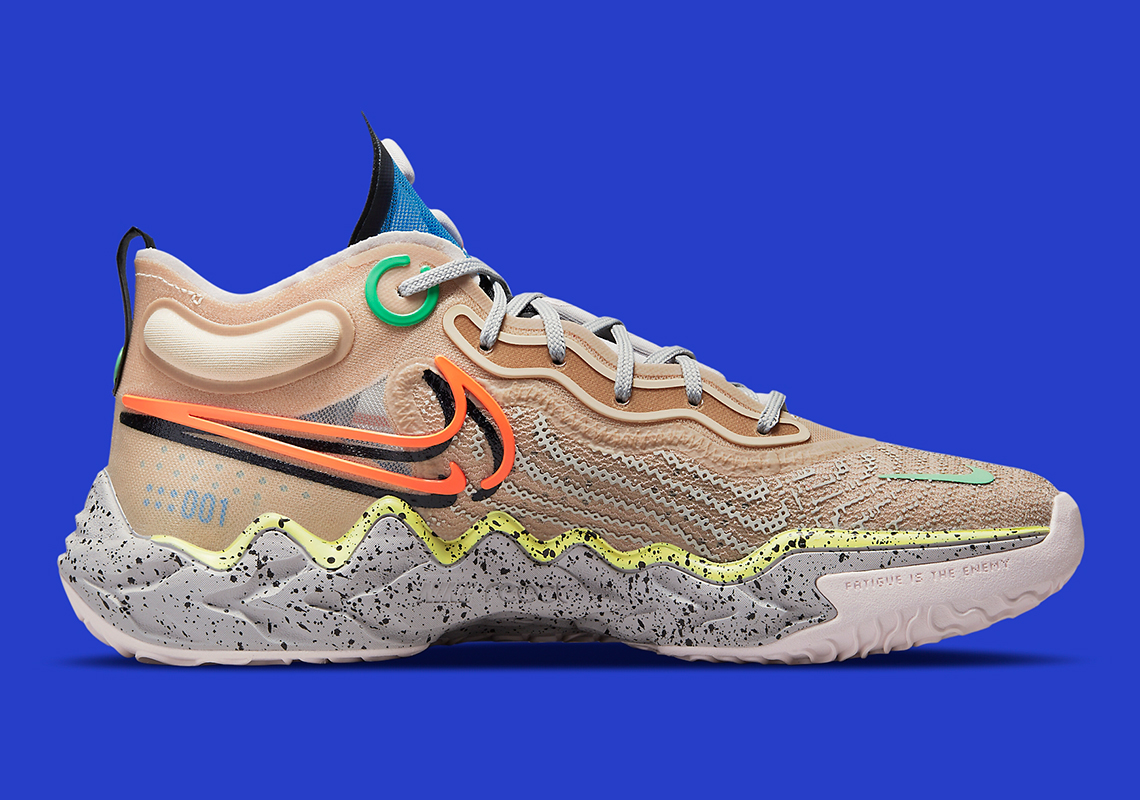 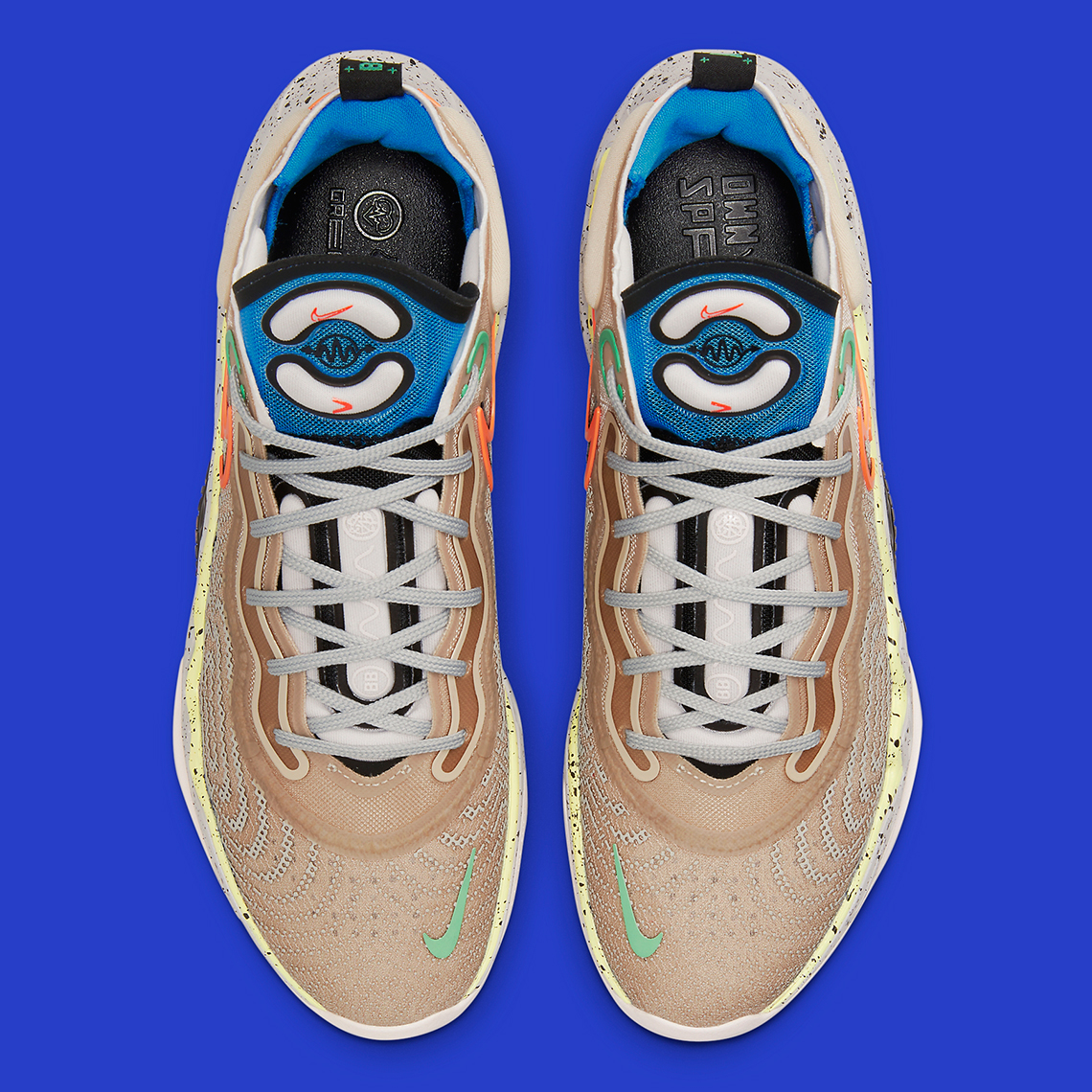 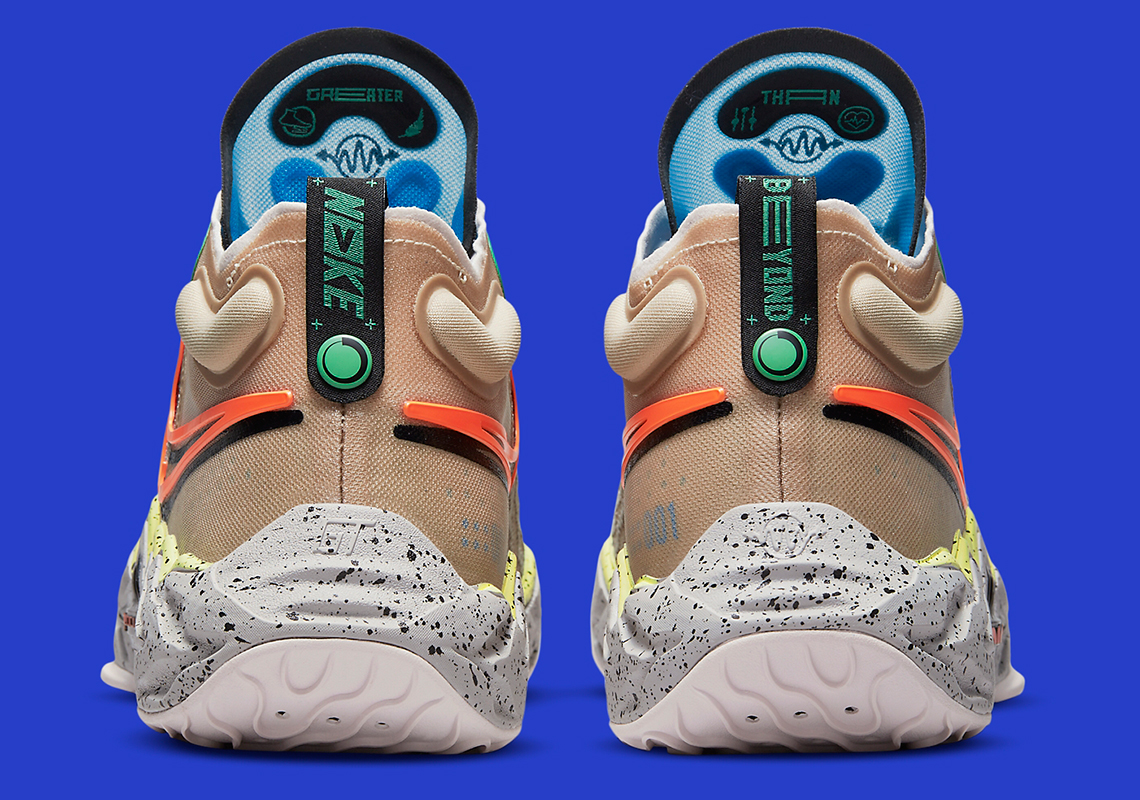 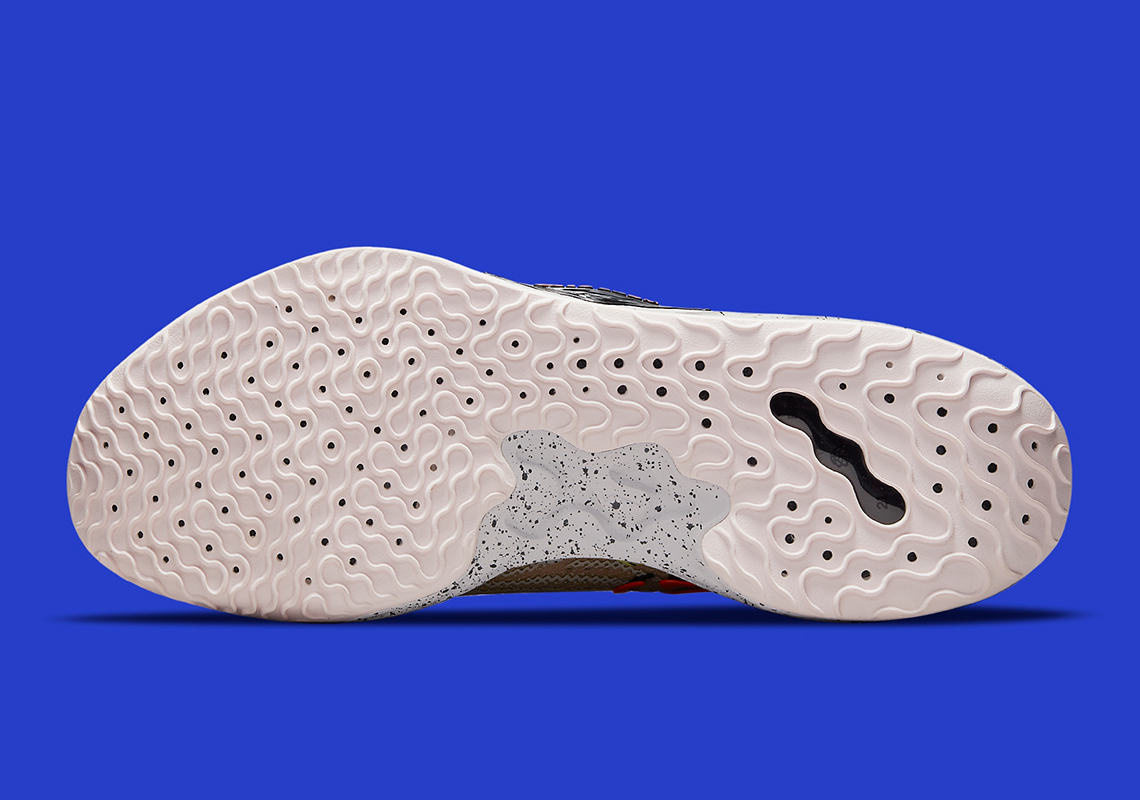 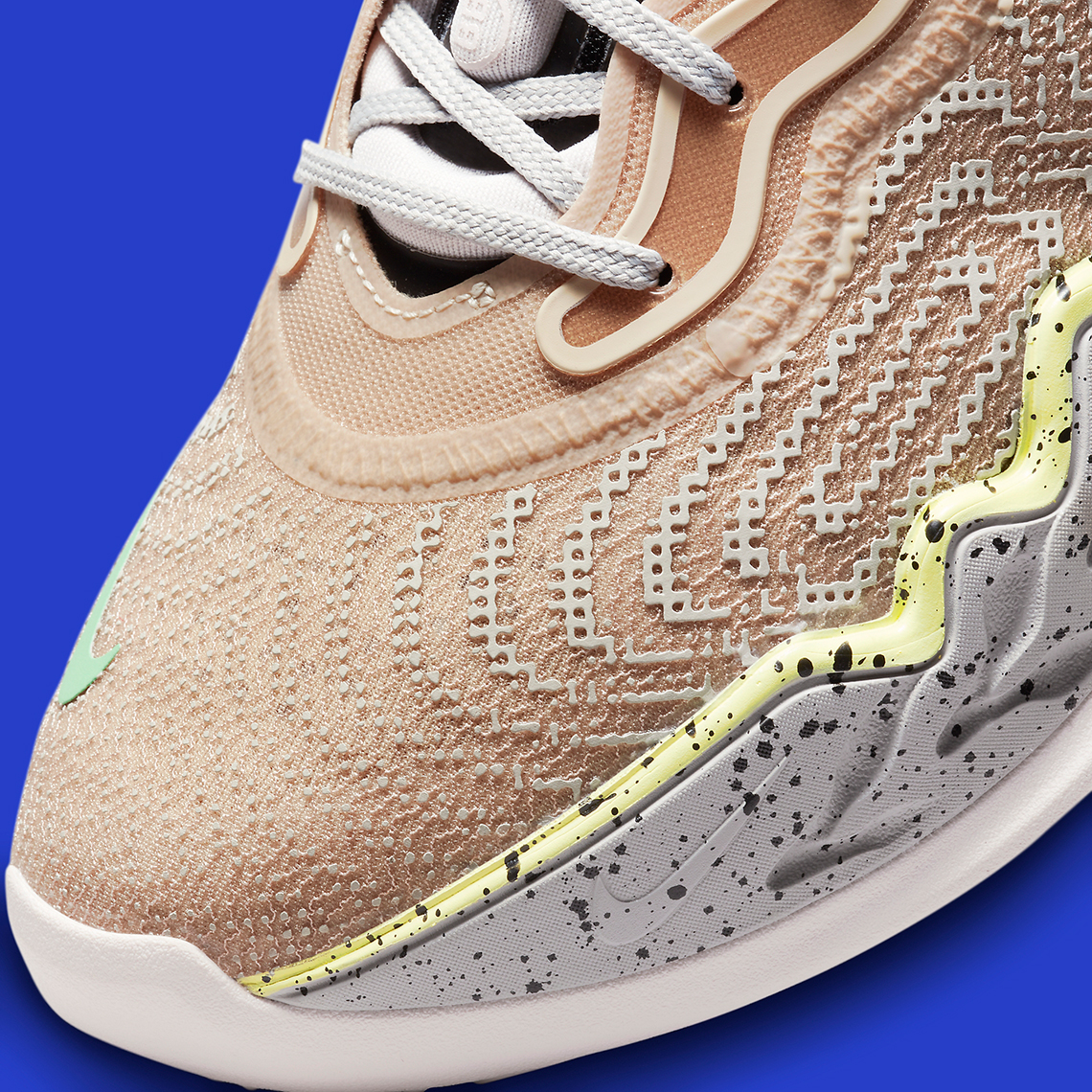 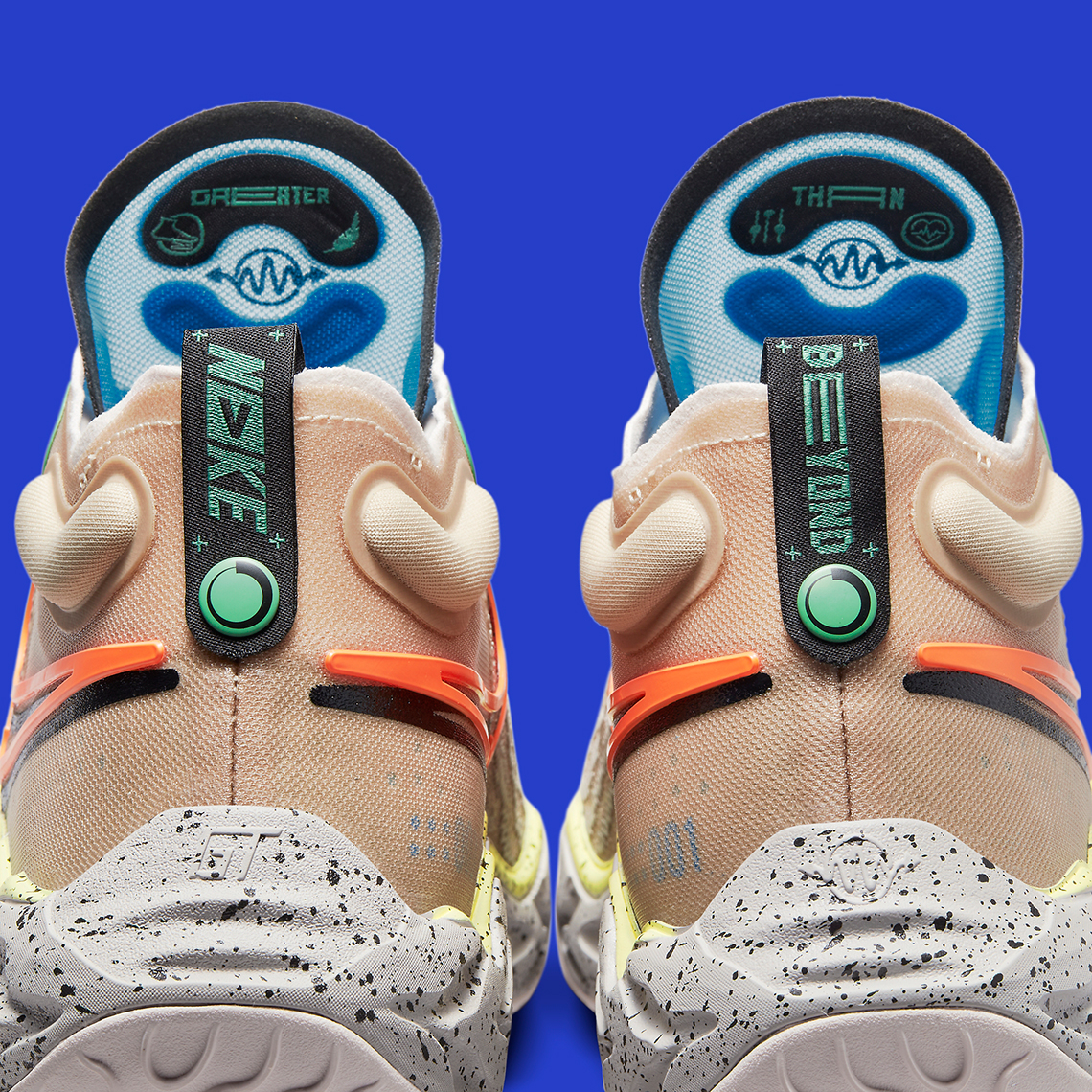 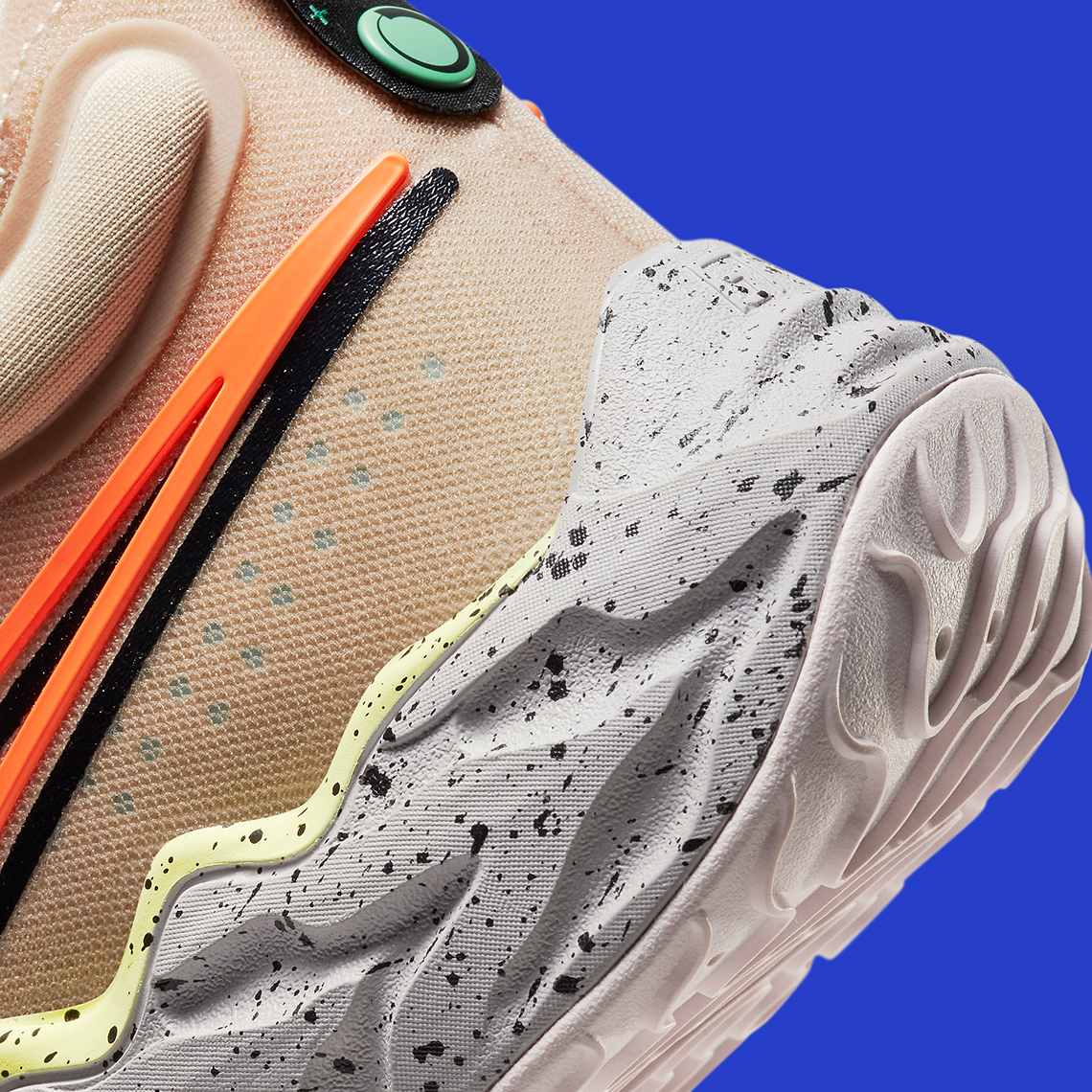 How To Check PC Temperature