Since joining Reebok in an official capacity, Kerby Jean-Raymond has taken a step back from his own collaborative works, choosing to instead craft Pyer Moss‘ first standalone shoe. But soon, after almost a year-long hiatus, the two are jumpstarting their partnership with the new Experiment 4 “Emergency.”

As its namesake implies, the colorway ostensibly draws inspiration from the utilitarian — specifically, what’s found amongst the gear of rescue teams. Robust orange leathers are applied atop the shoe, dressing the eye stays, lace shield, and the toggle that dangles adjacent. Elsewhere, the construction is far more subdued, opting instead for a full grey coloring. This neutral runs throughout both the mesh inserts, midsole, tread, and heel, encasing a blacked out lining.

Enjoy a close-up look below and expect to find them on PyerMoss.com come October 23rd.

In other news, the Jordan 6 UNC is releasing next year. 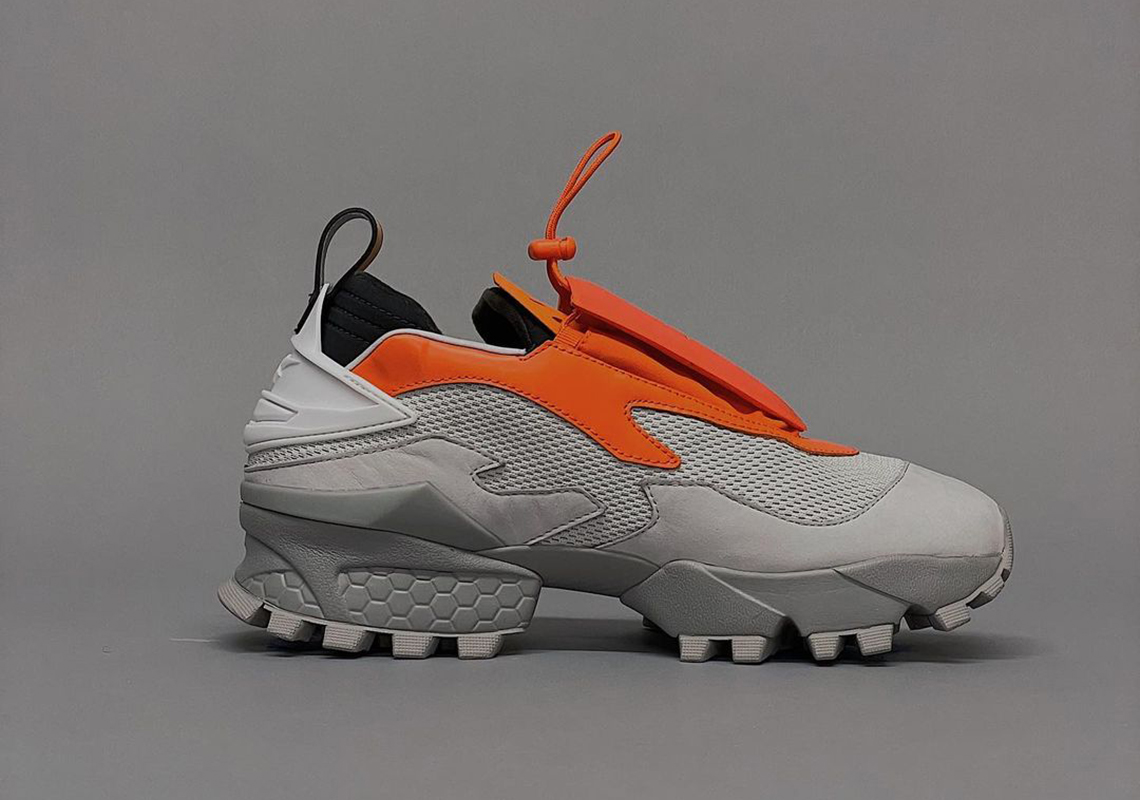 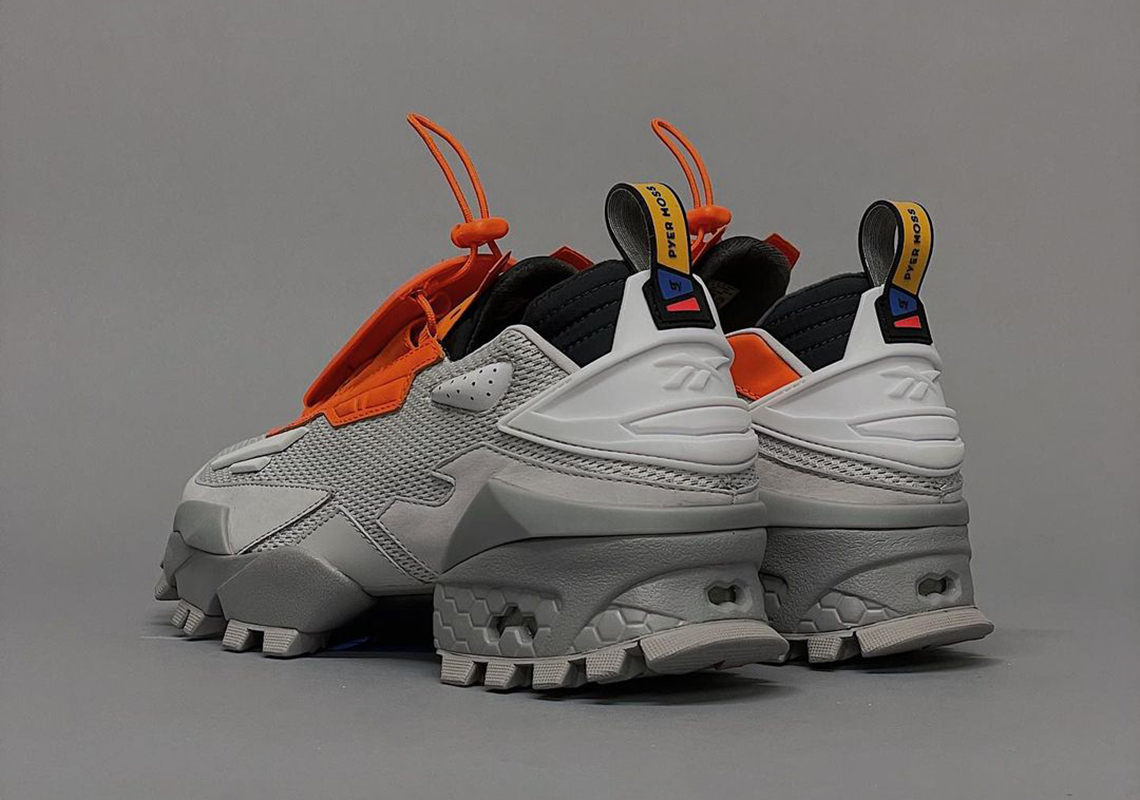 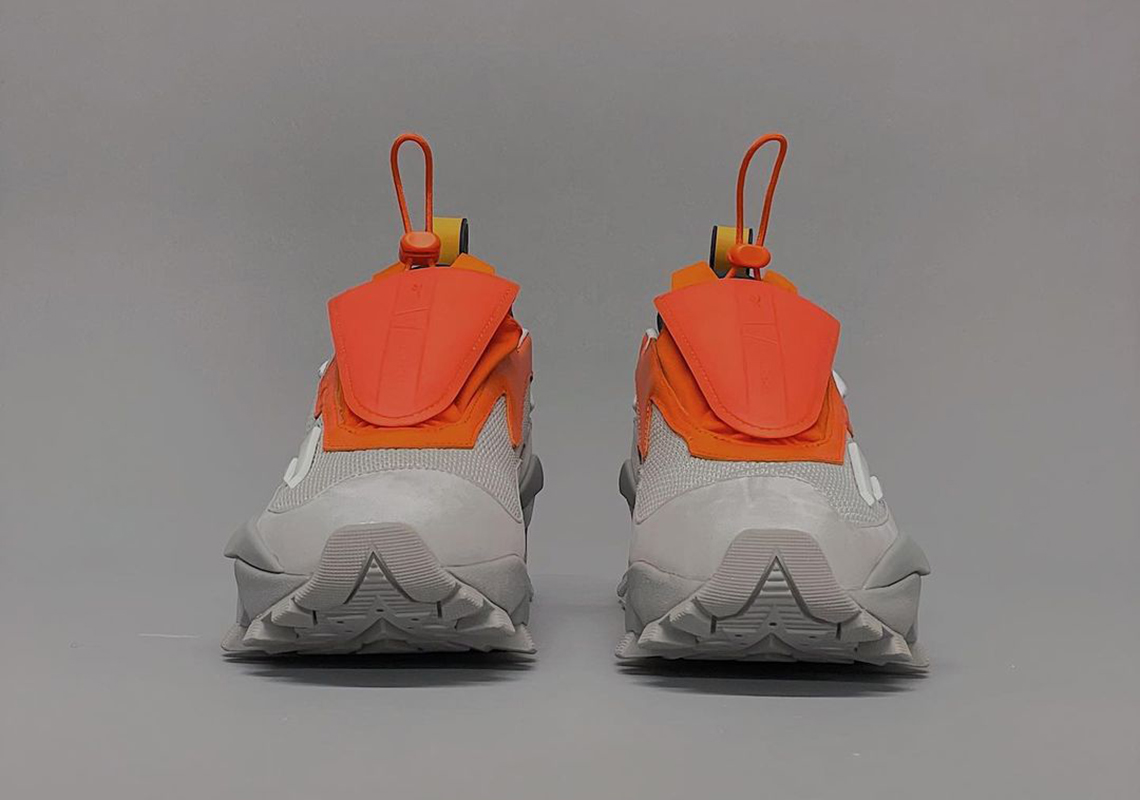 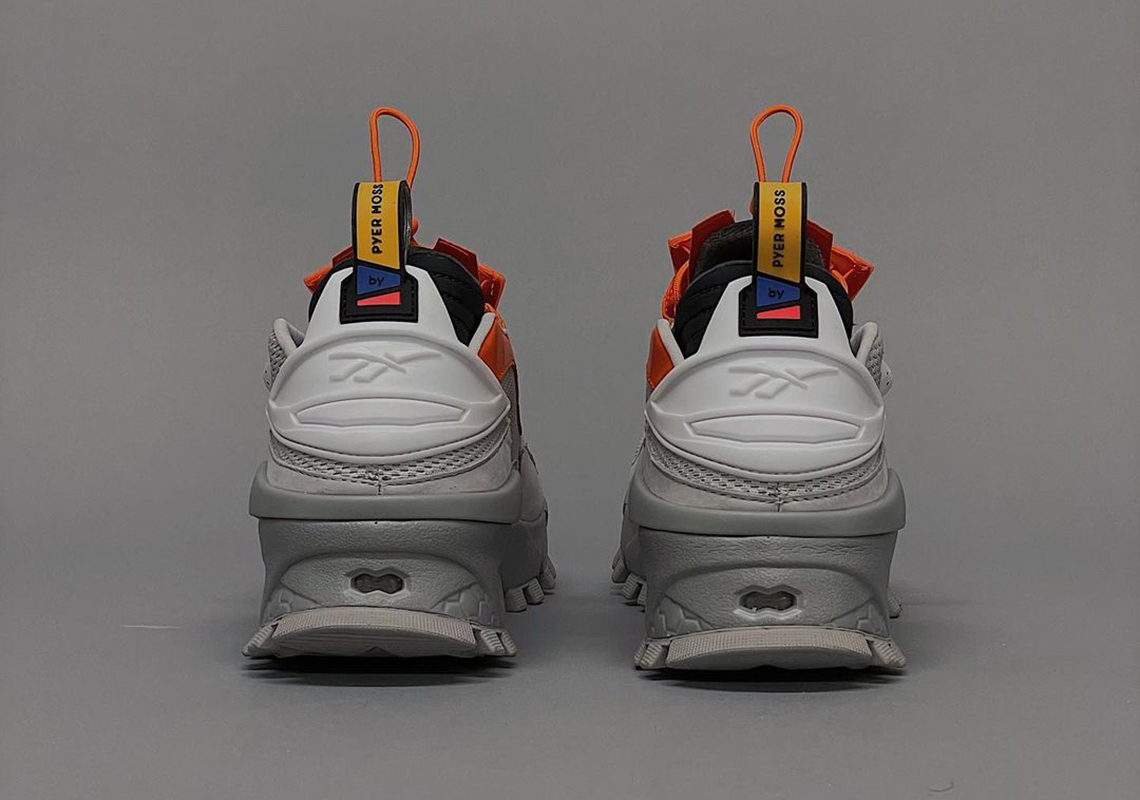 PragmatIC Semi Gets $80M for Fab in UK