The Twee Keys Inspired by the Color Palette of Wes Anderson


The oeuvre of auteur Wesley Wales Anderson – aka Wes Anderson – is immediately distinguishable at even a quick glance. The filmmaker’s impeccable, precise eye for composition, illuminated by a seemingly timeless palette of pastels paints his body of work with a uniquely nostalgic aura swimming with whimsy and wonder. Keyboard maker Angry Miao surprisingly has dipped into this unmistakable tonal range to tinge a trio of mechanical keyboards with “a sense of idiosyncraticness and exquisiteness” with their anachronistically named, Cyberboard R3 series.

Anderson’s latest film, The French Dispatch, has reignited interest and discussion of the director’s body of work, and the Cyberboard R3 arrives as an unexpected homage to his previous cinematic efforts including The Grand Budapest Hotel and Isle of Dogs, alongside the lesser known short film, Come Together. Each keyboard is tinted as a visual homage, electro-coated for durability and saturation, with a sharply angled keyboard housing. 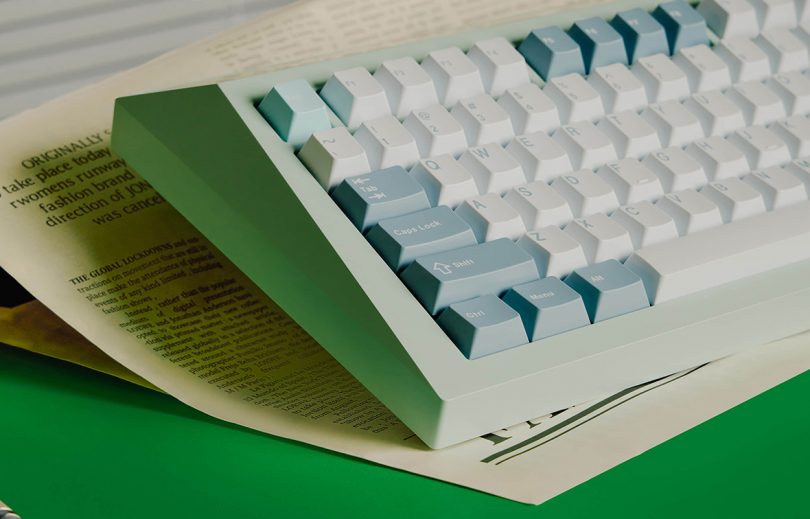 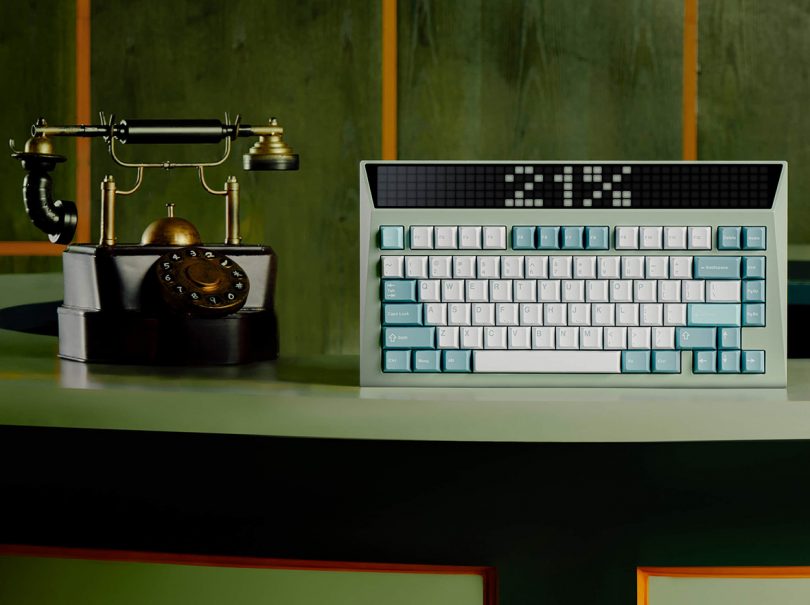 The entire layout sits atop a gasket mount to produce a slightly more cushioned feel with every keystroke. Perhaps more curiously – and in the retro-spirit of Anderson films – each keyboard also sports a fairly large and low resolution LED matrix display. 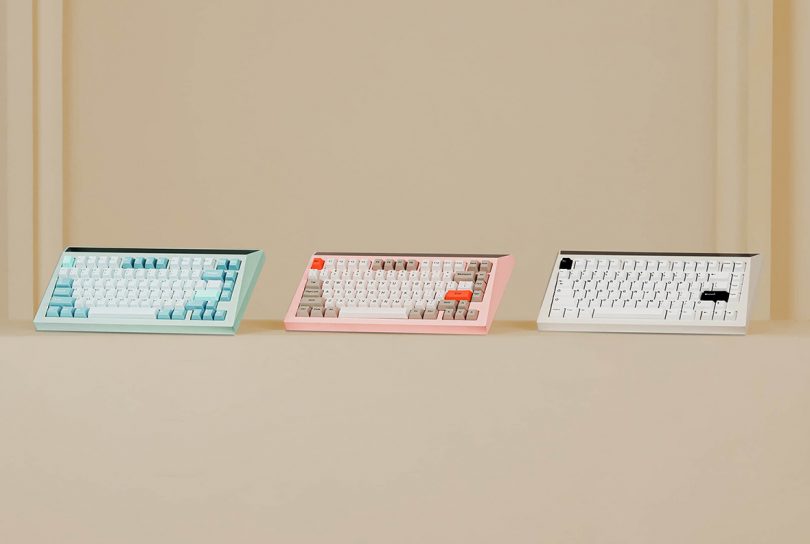 Aquatic Green: Tranquil yet refreshing, like the cabin in Come Together. Budapest Pink: Classy but not showy, like the hotel’s exterior wall. Cloud White: Calm and timeless; similar to Professor Watanabe’s lab in Isle of Dogs. 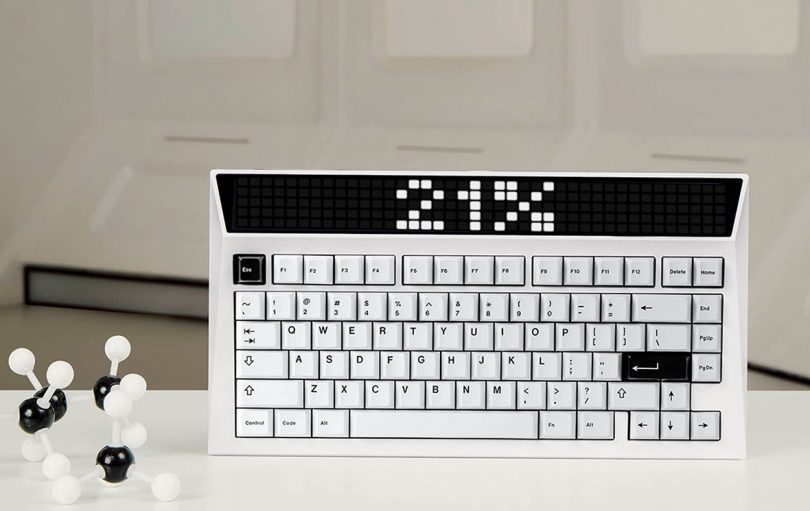 Keyboards can be used wired or wirelessly via Bluetooth, switching from one to another automatically. 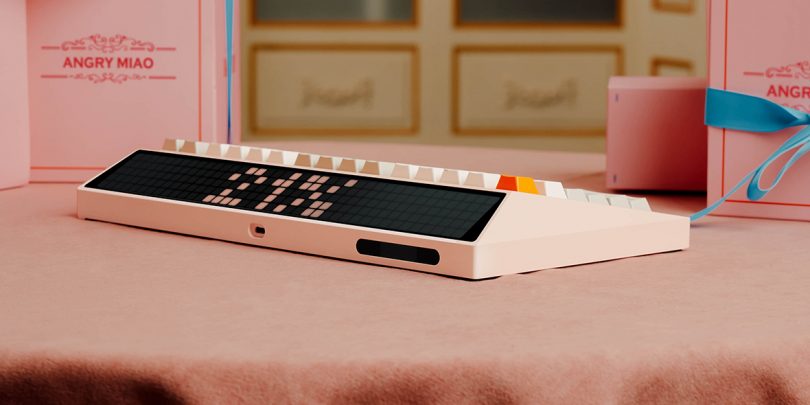 Available in Budapest Pink, Aquatic Green, Cloud White, and a non-Anderson style Basalt Black, Angry Miao’s Cyberboard R3 series is available as both a DIY base kit or as a bundle with keys and switches included (currently sold out). We hope to see additional keyboard setups inspired by favorite filmmakers and TV series like this colorful homage…Squid Game, anyone?

The Toy Foundation Reveals 2022 Toy of the Year Finalists