Ahead of Xbox’s official 20th anniversary, Microsoft announced its partnership with adidas, which includes commemorative styles of the adidas Forum. The latest proposition draws inspiration from the next-generation Xbox Series X console.

Informed by the innovation the North American console line has brought to the video game scene since 2001, the latest adidas Originals option introduces game-changing BOOST-cushioning to the 1980s basketball sneaker. Furthermore, the upcoming sneakers boast a non-standard mesh construction across the upper, with synthetic leather only appearing sparingly along the tongue and around the heel. Trefoil logos on the lateral collar panel are replaced by shimmering silver Xbox logos. The company’s 20 years in business are referenced on the spine (“2001–2021”), while support clips around the rear feature a neon green makeup and sizing details. Lastly, the celebratory collaboration reworks the sole unit, opting for a semi-translucent midsole and outsole combination that reveals BOOST foam underneath.

Enjoy images of the pair here below, and anticipate an adidas.com and widespread release on November 19th. 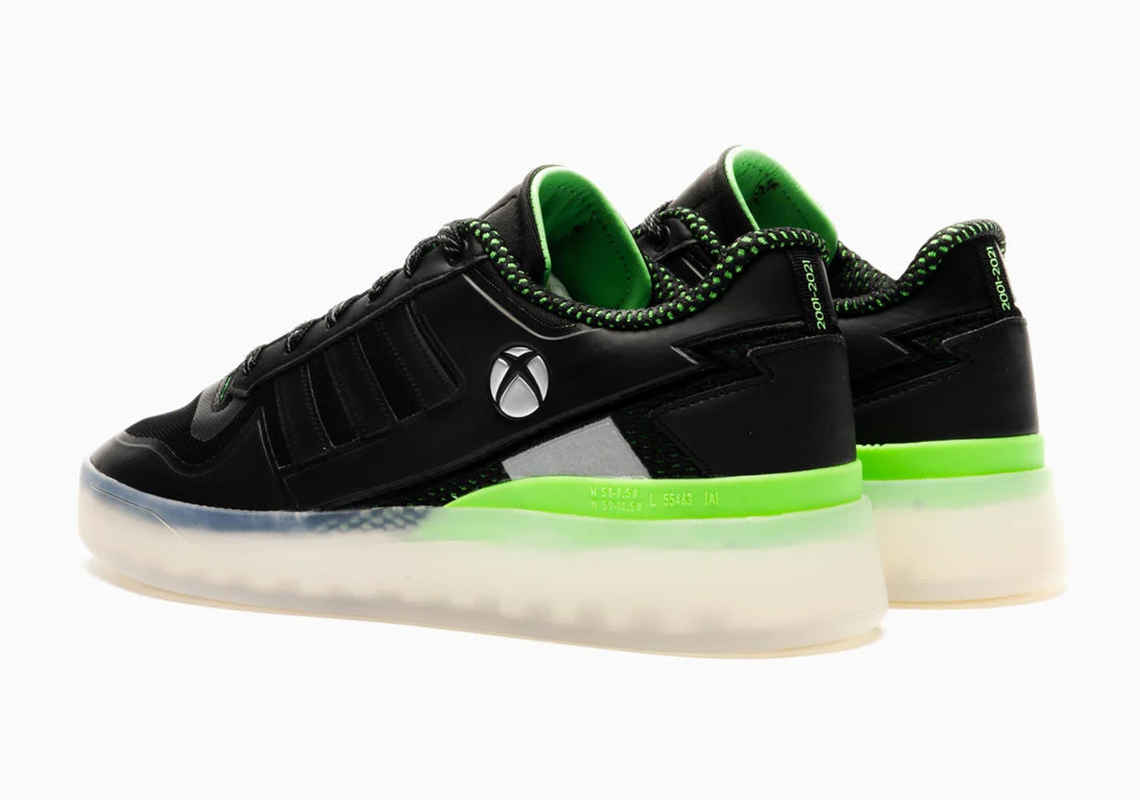 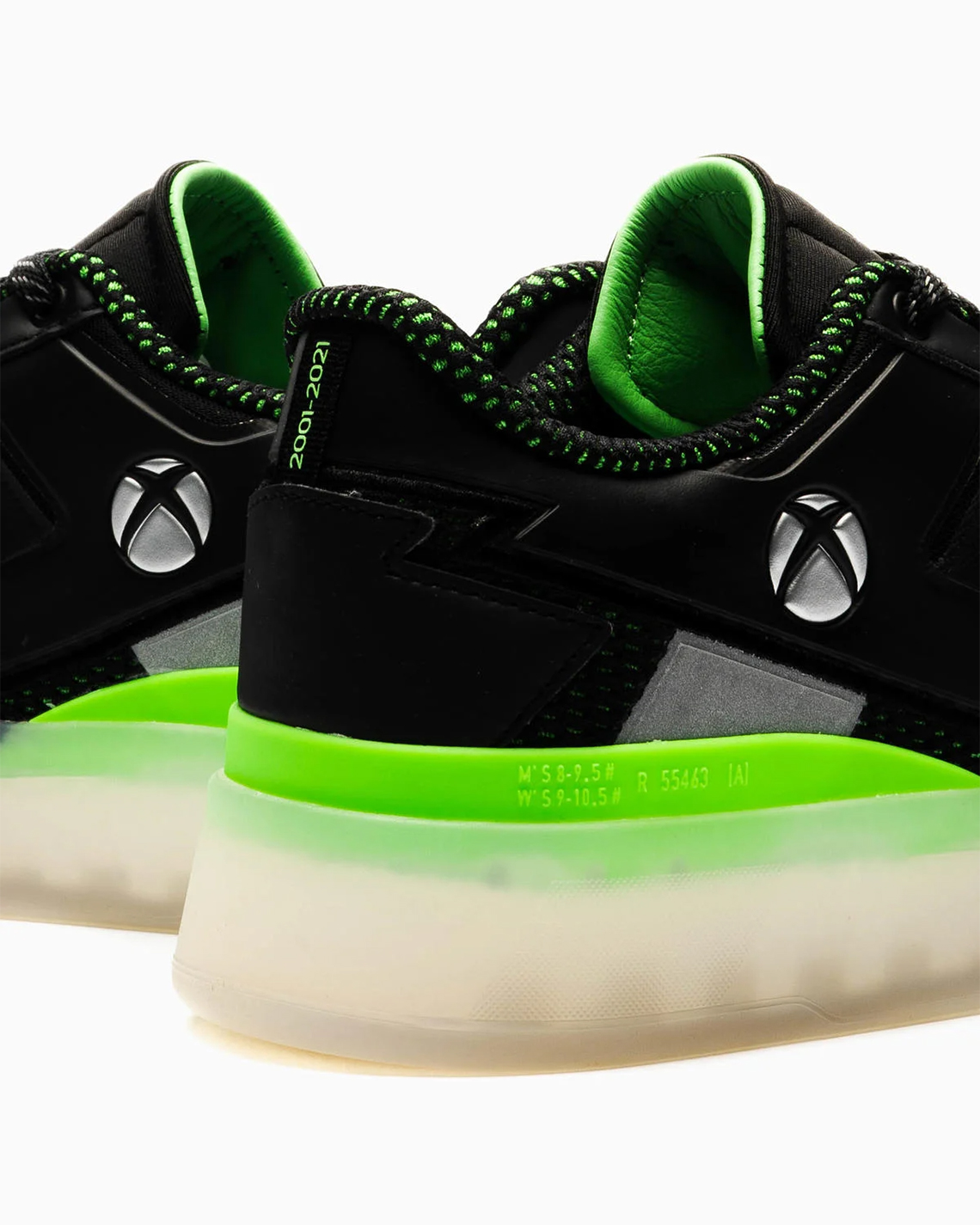 21 Luxury Gifts For The Favorite People On Your List